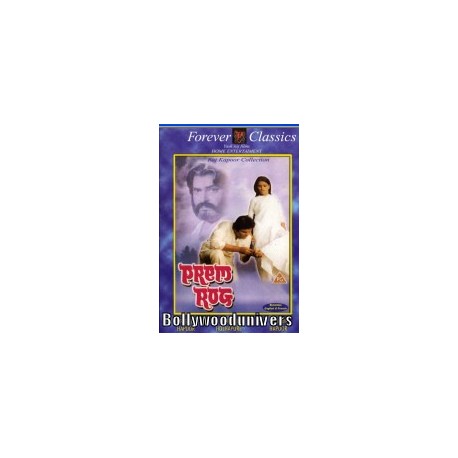 Deodhar (Rishi Kapoor) is a poor orphan who in his childhood had tutored Manorama (Padmini Kolhapure), the only daughter of the rich and powerful Thakur. The benevolent Thakur helps Deodhar to go to the city for higher studies. Now eight years later Deodhar has returned to his village and Manorama is no longer a young girl. After meeting her, Deodhar falls in love with her, but keeping his pauper status in mind he is unable to express his love for her. A chain of events lead to Manorama being married off to a rich and handsome Thakur and is later becomes widowed and returns back to her parental home. When Deodhar is told of this, he takes it upon himself to rebuild Manorama's life and bring a smile back to her face. Deodhar was adamant to revive her faith in life and love. Little did he know that in doing so he would have to face the wrath of the powerful Thakur armed with aged old traditions and customs. Prem Rog is not just a love story. It is a story of a clash between old traditions, customs, prejudices and liberal human progressive values.