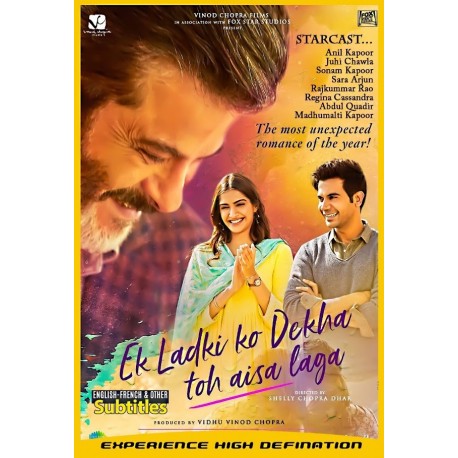 Balbir Chaudhary is a well to do businessman in small town Moga in Punjab living with his mother and children Babloo and Sweety.Sahil Mirza son of well known producer is a failed writer director.He saves Sweety from a person but later realizes he was her bother Babloo trying to stop her for something.Sahil reaches Moga with Chatro to search Sweety and conducts an acting workshop. Baldev and his family feel Sweety is having and affair with a Muslim boy and put boundaries for her in outside world .Sahil inspires Sweety's grandmother and is invited to her birthday party with Chatro where Baldev mistakes him as the same Muslim boy.All the while Sahil thinks that Sweety is in love with him.But she discloses to him that she is different from everyone and in relationship with a girl.