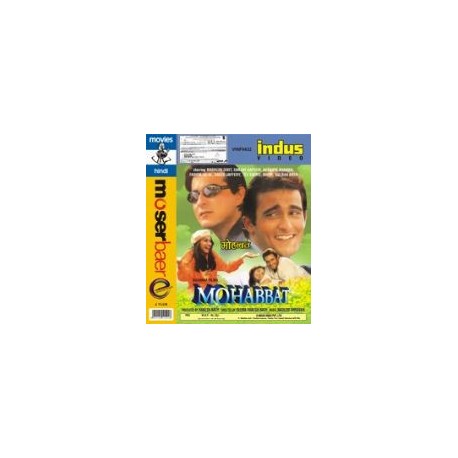 Ghorav, a wealthy industrialist, sees Shweta, a beautiful college student with dreams of stardom, and falls madly in love. Rather than confess his feelings, he becomes her secret well-wisher, supporting her all the way until she becomes a top-rated singer. During this time, Ghorav meets Rithik and after giving him a job, the two become best friends. Rithik and Shweta meet and fall in love, but soon after Rithik discovers that his happiness is causing his friend grief. In order to get Shweta and Ghorav together, Rithik fakes his own death and starts a new life. The shock of losing her love causes Shweta to lose her voice and although she consents to marry Ghorav, she is still in love with Rithik. Seeing her pain, Ghorav will do anything to help before it is too late for all of them.