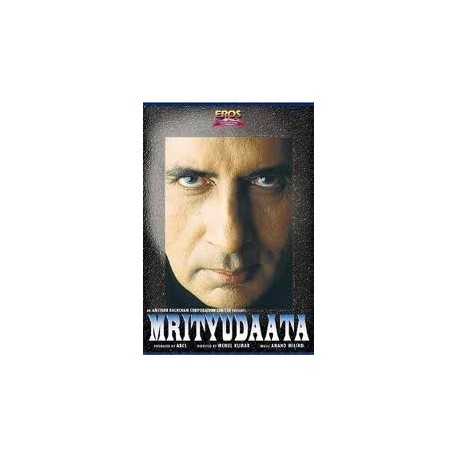 This story is about a mean political leader Mr. T T (Paresh Rawal), Mafia (Mohan Lal), Rana and a honest doctor Mr. Ram Prasad Ghayal (Amitabh). Dr. Ram was leading a happy life with his wife Janaki and his brother. Dr. Ram's brother was in love with Renuka, where as Rana's brother also wanted to marry her. Rana with the support of Mr. T T's political power tries to force Renuka to get married to his brother. When Rana fails to do so. he becomes cruel and kills Dr. Ram'a brother, which causes Janaki's death. After losing his beloved family member, Dr Ram goes into depression and loses his job.
When Dr Ram realizes the death of his wife and brother was not an accident but was a planned murder my Mr. T T, Mohanlal and Rana, he decides to take revenge for the cold blooded murder of his family. How would he take revenge? How would political power and underworld mafia's support be able to save Mr. T T, Mohanlal and Rana from Dr Ram's revenge? How does the honest doctor go on to become a Mrityudaata?