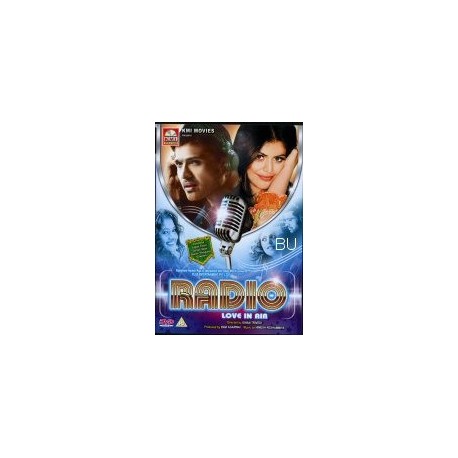 Vivan (Himesh Reshammiya) is a successful RJ on a popular radio channel in the city of Mumbai. He has acquired everything in life but his marriage is unsuccessful. Naturally he takes divorce from his wife Pooja (Sonal Sehgal), the reason cited are lack of compatibility between the two. In their hearts Vivan and Pooja dont want the divorce but the fast pace of life and busy schedules interfere with their emotional balance. Instead of suffering more, they choose to go their separate ways. Enters Shanaya, who is like a ray of sunshine in Vivans insipid life. But initially he doesnt realise that Shanaya (Shenaz Treasuryvala) brings a smile to his face. He blatantly discusses Shanaya with Pooja, but being a woman, she can see his love for Shanaya. She becomes the catalyst to bring this realisation that his true love is Shanaya. Why has he closed his eyes? His attitude and response towards Shanaya go through a sea of change. Vivan reciprocates and tries to get close to her family too. Although he still has a soft spot for Pooja and cares for her but he realises that he wants to spend his life with Shanaya. Who will be eventually reign on his heart? Will he take the step to make his vows with Shanaya?