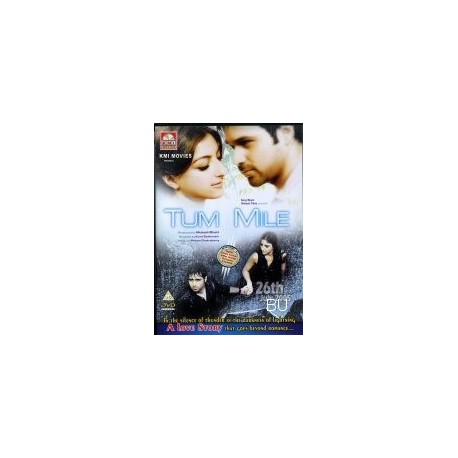 Somewhere in this storm a girl runs into her past Somewhere in this storm a man sifts the embers of a burned out love Somewhere in this storm death waits for them. 26th July 2005 - the day of the Mumbai floods - rings an ominous bell for most... but amidst the deluge, it reunites two star crossed ex-lovers. Two people who meet after a hiatus of 6 years now occupying different worlds. Evidently, they have moved on What starts off as a seemingly innocuous albeit awkward encounter on a flight back to Mumbai ends up as a rollercoaster ride through some of the darkest hours of Mumbai as they see the city get swamped with disaster and loss and are forced to stick together in this time of crisis. The story shifts perspective between their past and present. A glorious but crazy past of 2 starkly different people falling in love the differences at first being new and exciting. Gradually with time, they journey through the emotional pitfalls attached, the constant bickering, the frantic and urgent making up, and irreconcilable differences that give way to an inevitable separation. And a formidable present where the two come together, their fears and insecurities and past demons revealed while struggling to make their way through Mumbai's stormiest night. As emotions run high and disaster reigns supreme, will they survive the night that threatens to take over the city and all in it?