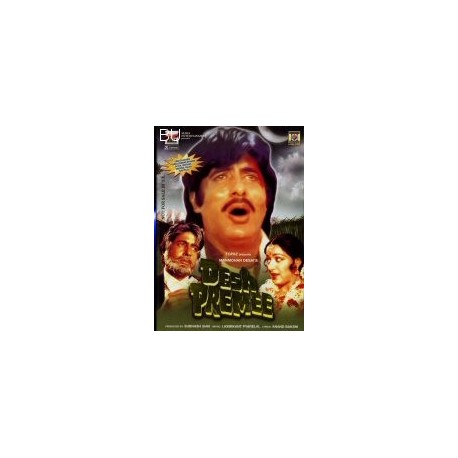 Master Dinanath fought the British for the Indian independence because he loved his country very much. The corrupt people tried to pressurize Masterji by kidnapping his daughter and wife. However, that didn't change anything. Masterji always thought of himself as an Indian, and not a Bengali, Punjabi, etc. Masterji's son, Raju, grew up to be an underworld gangster. When his father got to know about this, he handed his son to the police. Later his son died also. At the end, because of his sorrow, Masterji united with his wife, son, and daughter.