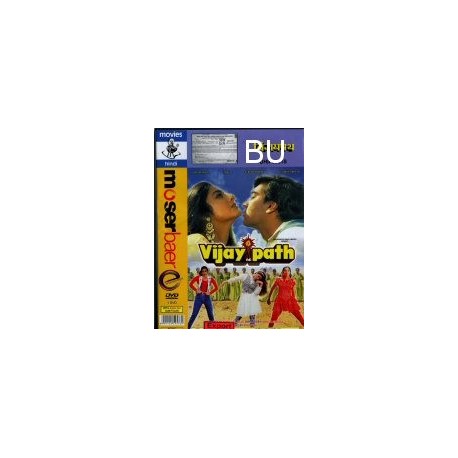 Justice Saxena''s brother arrests Bhawani Singh and brings him to court. In his sentence, the Justice gives the culprit death sentence. Dilawar Singh, Bhawani''s brother, vows revenge on the Justice''s family. He kills the justice and his driver. The driver''s son, Karan, loses his eyesight while saving the Justice''s son.
Dilawar then kills the Justice''s wife and her son Babloo. However, Babloo donates his eyes to Karan. Karan puts on goggles and takes a vow that until he kills Dilawar, he will not take the goggles off. After that, he comes back to the city where Dilawar was.'