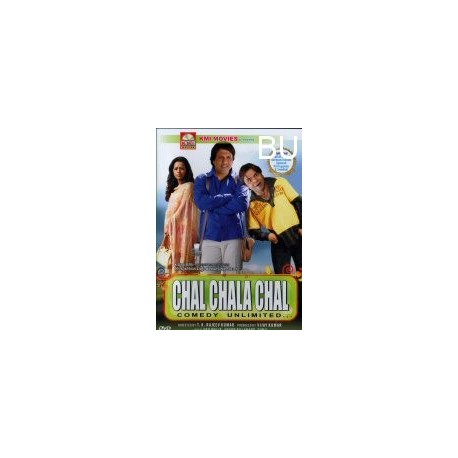 Deepak, a young man has been switching jobs as he does not want to succumb to the corrupt system that exists everywhere. His father, Omkarnathji, the ex-principal of a private school, has for several years now, fighting a court case against the school to get his dues. He finally wins the case and the school is ordered to give him some property as compensation, if there is no money in its funds. And thus a bus is given as reparation. However, instead of selling it off, and acting on his fathers advice, Deepak decides to put the bus into good use and start a transport business with it. However, its a roller-coaster ride where mishaps are more than the commuters. Corruption chases Deepak here too but what saves him, is his faith in his principles and his fathers love  acting as the strong backbone in bitter-sweet times.