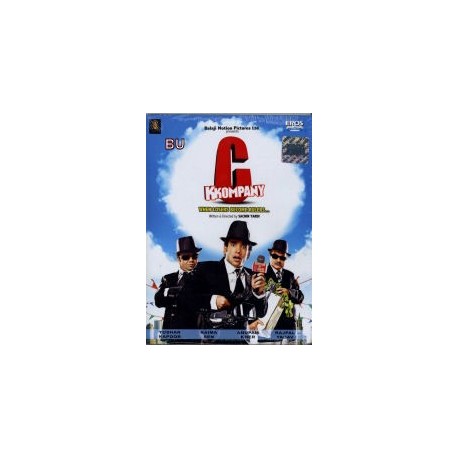 Akshay Kumar is a crime reporter, Mr. Joshi is a retired accountant trying to deal with his ungrateful son and Lambodar are friends. These three share their respective plight with one another and find solace in each others company. On one occasion, they play a harmless prank to tackle their problems. One thing leads to another, and before they realize, the incident becomes news. But things dont stop there. They put their new founded fame to good use, and this in turn triggers off a series of incidents, which propel them to such heights that the three become the talk of the nation. Things get beyond their control, and the three are left with no choice but to be mute spectators to their newly acquired fame, especially since no one knows their identity.