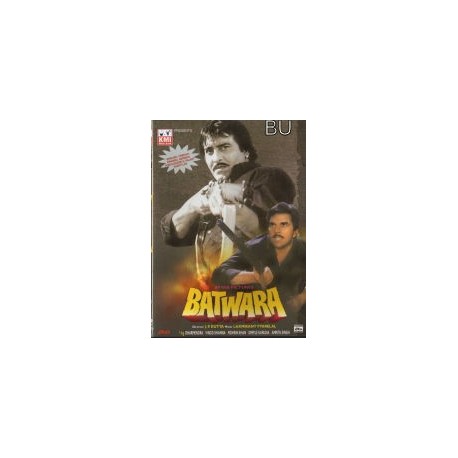 This world of ours may not be good at unifying but is adept at partitioning - Be it a country, a family, a pair of hearts or even god almighty. Allah is yours and eshwar is mine - The lord is yours and wahguru is mine. In comparison Viky and Sumer were tow ordinary mortals; why would there be any difficulty in parting them. True-their friendship was not only exemplary but almost proverabial. What made the job of the people easier were the two prefixes with their names-thakur and chowdhary thakur vikram singh and Chowdhary sumer Singh. Even if Viky and Somer prove inseparable, a thakur and a chawdhary would not stick together for long. The great moment presented itself when viky's younger brother deven-whom he loved more than his life-was killed in the farmer's basti. Viki flew into a blind rage and so did his rlfle. The whole basti had a blood bath. Viky did not even pause to ponder that his victims were sumer's people-his kin, his community and his dependants. The rating of ways came for the proverbial friends with the dead body of the friendship lying in between. Would their confrontation be as proverbial? The almost detestable forces of caste and creed, the high and the low succeded in parting them, but ddp in their souls lay their friendship alsmost dormant. They had firmly believed once that even if death always has had an upper hand in its confrontation with life, friendship was invincible even when confronted by death. Who won the final battle-life, death or friendship. Please have a look at "Batwara" and decide for yourself.