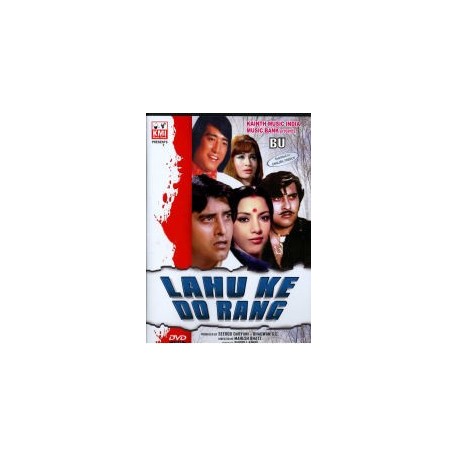 Shamshir Singh who had deserted British Army and joined Azad Hind Fouj, is given shelter from the pursuing Britishers in Hongkong by Suzy, a local girl, with whom he falls in love. After six months he has to return to India and when he finds Suzy pregnant he marries her promising to come back after independence to fetch her and their child. In India, he confides to his wife Laju about Suzy and the child. However, while looting a British Bank, he is betrayed and killed by his comrade Shanker who tries to flee with the looted gold but he in turn is duped by his accomplice Mac who gets himself arrested after secretly dumping the gold in a lake. After Independence, while suzy with her son awaits return of Shamshir Singh to Hongkong, Laju's son Raj grows up to become a Police officer. Raj follows Mac on his release from jail which leads that diver brought by Devidayal from Hongkong for salvaging gold from the lake, is actually the son of Suzy i.e. his stepbrother. While investigating Devidayal's activities, Raj comes in contact and falls in love with Roma Devi, girl-owner of a Tea Estate in Darjeeling, who was caught in the web of Devidayal. Does Raj meet his brother? Does Devidayal succeed in unearthing gold? What happens to Suzy, Roma Devi and others? For answer please await this Drama to unfold to the screen.