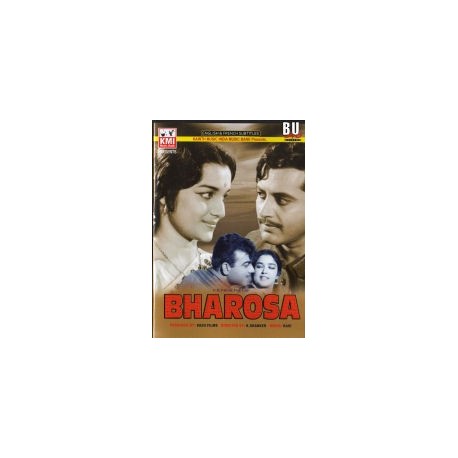 Money is not every thing, when it's compared your heart. But couldn't be true with people like Raunaklala who have everything but money. Ramdas his master who suffered from a sever disease handed over his lone son Bansi to Raunaklala. As soon as Ramdas passed away Raunaklala left for another village with his wife and Bansi. Within few months Raunaklala's wife gave birth to a son. Now they got their own child & named Deepak. He cared Deepak and spend the entire Rs.25000/- on his studies and career, the one his master had given to educate Bansi. Bansi grew up to be Parents obedient young son and Deepak turned to be an urban spoiled brat under the surveillance of 'Platform' who guided him always the wrong way. Bansi loved Raunaklala's friend Shivcharans Daughter named 'Gaumti'. Shivcharan had loaned money for Deepaks education on conditon that Deepak would wed Gaumti as he grows up and becomes an officer. Shivcharan was not tensed, as the breaking of this promise would lead Raunaklala out of their house and property.
But Gaumti was born for Bansi. When the cunning Raunaklala came to know about their affair he dragged him out of the house and it was the first time Bansi also came to know that Raunaklala adopted him. Meanwhile platform guided Deepak to eye Sushma daughter of wealthy Gentleman Mr.Lakshmiprasad. When cunning Raunaklala got the news and could feel money knocking his door he laid a plan in which he send Gaumti to the city to look for Bansi and he succeeded. Now the road was clear but when god strikes, he does it without warning. What follows fate of these individuals shall be viewed in the center stage?