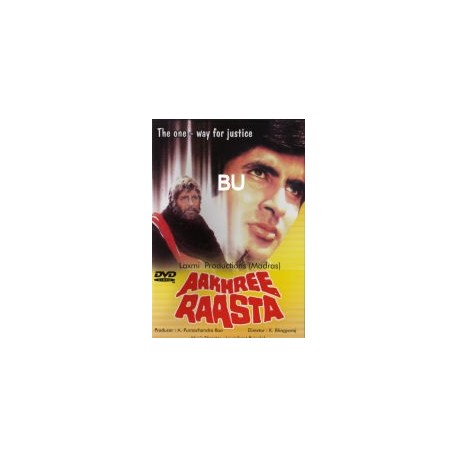 David(Amitabh Bachchan) is a party worker. He has blind faith and devotion towards his party leader Chaturvedi(Sadashiv Amrapurkar). But the leader is uncrupulous apportunist. He has no regard or respect for anybody. At the first opportunity he rapes David's wife Mary(Jayapradha), unable to bear the shame, Mary ommits sucide. When David comes to know about the treachery of his leader, he goes to kill him. The leader is saved by two of his beneficiaries, inspector Sahay(Delip Tahil) and Dr.Verma(Bharat Kapoor). The rape case is twisted into a murder case by three and David is sentenced to life for murdering his own wife. His infant son is left to the care of his trusted friend Mahesh(Anupam Kher). Mahesh promises David that he will sow the seeds of hatred and revenge in the mind of his son against the villians right from childhood, David makes a couple of abortive attempts to escape from the jaiil and his life sentencedis enhanced to 24 years in prison.