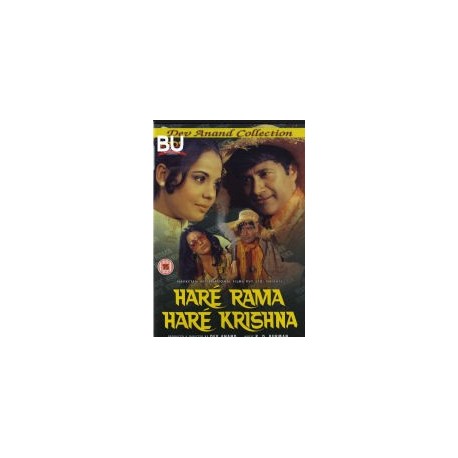 Dev Anand and Zeenat Aman are siblings who are parted when their parents divorce. Zeenat Aman thinks her brother is dead. Anand becomes a pilot and knows that his sister has joined drug-addicted hippies. He finds her in Nepal. She refuses to recognize him. He falls for Mumtaz, but does not tell her about his sister. He marries Mumtaz later, and then tries very hard to revive his sister. When Aman realizes that he is indeed her brother, she can't face up to him and commits suicide.