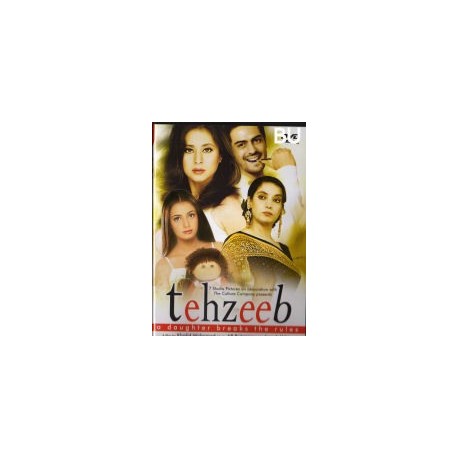 The story revolves around Rukhsana, a well-known playback singer, and her daughter Tehzeeb, who since childhood has nursed a grudge against her mother. Tehzeeb suspects that her mother, a flamboyant personality  who has always been gossiped about in the magazines and newspapers  had something to do with the sudden death of her father. Tehzeebs father was killed with a gunshot and Rukhsana was tried in court for murder but was declared not guilty. Tehzeeb has grown up and married against her mothers wishes to a novel writer. Rukhsana, in her 50s now, continues to be a popular singer in Bombay but has to keep pace with the trends in music. From ghazals she has to switch to disco remixes. Tehzeeb stays far away from Mumbai in a beach-house with her husband. Ever since her marriage, she has not seen her mother for five years. Rukhsana the mother is lonely and wishes to make amends with her daughter. On an impulse, Rukhsana decides to visit her daughter and son-in-law for a few days. The mother and daughter are very polite and sweet with each other initially. But the tension between them surfaces. Tehzeeb confronts her mother with all her pent-up feelings. Tehzeeb resolves to find out whether her father was murdered or not. An emotional storm gathers as the mother and daughter face each other. Tehzeeb will be satisfied with the truth and nothing but the truth. The other pivotal characters in the story besides Rukhsana the mother, Tehzeeb the daughter and her husband the writer, are Tehzeebs younger sister Nazneen who lives with her. Nazneen has also longed for her mothers love but the mother has been unable to cope with her demands, as she is far too busy trying to hold on to her career. A lecherous film producer, a rival playback singer to Rukhsana, a prying yellow journalist who wants to revive the murder case, and a sensuous woman whos the publisher of the husbands novel and also deeply attracted to him, are the supporting characters in the tightly-constructed screenplay. The climax packs in a surprise and is emotionally moving. The aim of the film is to delve into relationships, comment on the disintegrating family structure today and underscore the state of modern life that has become extremely need-based. The film calls for a bond of trust and love in every home and explores the concept of a working mother who is completely career-motivated. Throughout the emphasis is on making a film that is sensible and entertaining, cast completely in the format of a high voltage emotional thriller. Six songs have been integrated into the plot besides several essential touches of humour and glamour.