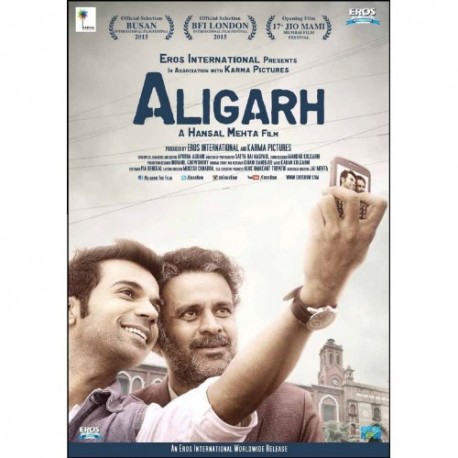 An ageing professor, Dr Siras, is suspended from Aligarh University after being ‘caught’ in a sting operation while having sex with a male partner. A young rookie journalist, Deepu, uncovers this story and investigates the murky suspension. Through a series of interviews an unlikely friendship develops between the professor and the journalist. In the professor Deepu discovers a friend, a father figure who will leave an indelible impression on him. With Deepu’s support the reluctant professor fights a court case against invasion of his privacy and violation of his fundamental rights. Dr. Siras valiantly tries to find refuge to stay away from an intolerant, homophobic society. Aligarh gently explores the inner world of a man who just wanted to be left alone and an outside world that will just not let him be.