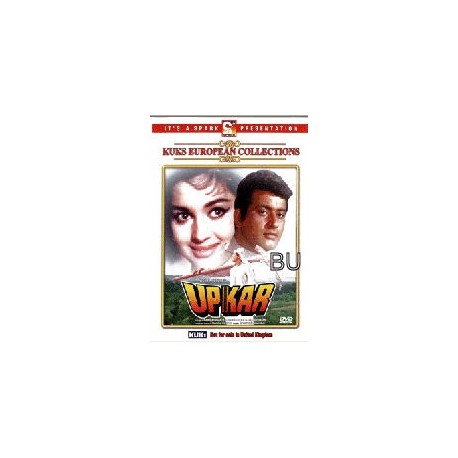 He was born of the Good Earth and he loved the soil, which his forefathers had tilled before him. He was Bharat, the brother of Puran, but his stepmother loved him because he was gentle and strong, obedient and commanding the loyalty of the entire village, educated and a hard working farmer. He used to send money to his brother so he could get a good education in the city. But Puran was already being eneamored by the glamour and glitter of the big city , and when he returned to the village, he was dreaming of the city life. Kavita, a lady doctor had come to work in the village. She belonged to a very modern city family but she loved the simple people of the village, particularly Bharat. Kavita and Bharat soon discovered in each other the answer to their heart's desire for a lifelong companion.