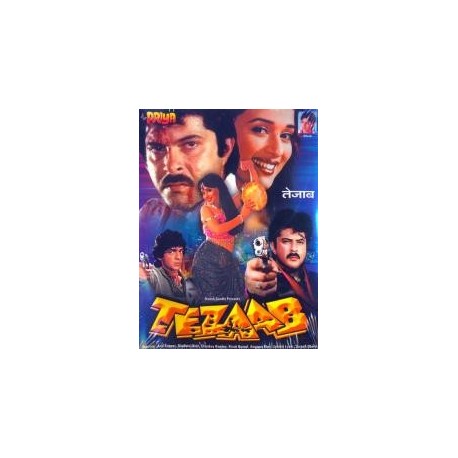 Anil kapur (munna) is a anti social who had a past. Madhuri disxit (mohini) was a proffesional dancer. His father anupam kher (shamlal) is a bad person. He used his daughter for money at a stage show. Mohini was kidnaped by lotia. He ws a anti social (kiran kapur) shruti (?) Was munna's sister who informed munna about the kidnap. he came to bombay and went to save her but on the way he found his friend (chanky pande)and Johny lever. On the way inspector stoped him and want to know what happens in the past. He (suresh oberoi) went with him in the car and on the way he speaks about ...