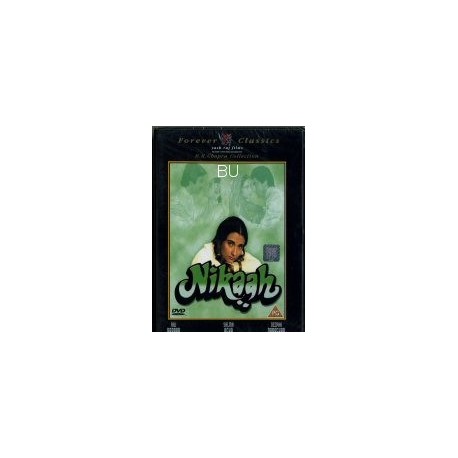 Salma Agha made her feature-film debut as a university-educated woman named Neelofar. Even though her college friend Haider (Raj Babbar) is in love with her, she decides to marry her cousin Waseem (Deepak Prashar). The marriage starts to crumble during the first year, leading to a major confrontation and subsequent divorce at their anniversary party. Neelofar starts over on her own, trying to work as a writer. She meets up with her old college friend Haider, who publishes her writing and offers her friendship. When she starts to develop feelings for him, Waseem comes back to beg for forgiveness.