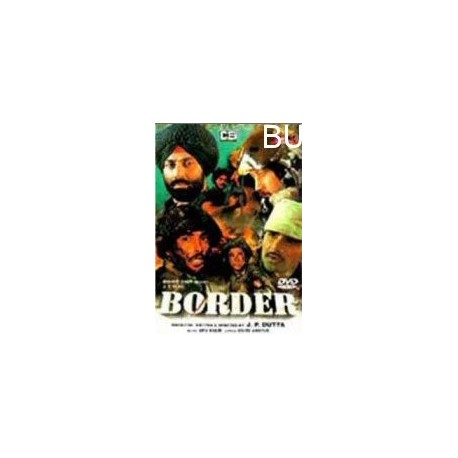 Going by the name anyone can conclude that the story is all about war. J P Dutta has tried to recreate battle maneuvers and comment on the futility of war. For once some sensible story line instead of all those masala mixes churned out of Bollywood.

Infact, the story is inspired by the Longewala battle of 1971. In the opening reels, the director tries to introduce the various characters and their family lives. The army mens background stories teem with the predictable marriage, an engagement ceremony that is of course interrupted by song and dance sequences. Songs and those gyrating dances are a must in our industry. Left to himself, probably Mr. Dutta would have focused entirely on the men in the war trenches but he has to cater to the commercial market. So, the second half gets down gritty to the business of re-enacting the battle between the outnumbered regiment against Pakistan's sophisticated weaponry and a huge taskforce. The war scenes are effectively picturised that it conveys the almost-suicidal heroism of our sentinels.

Sunny Deol is okay, Sunil Shetty is likeable, Jackie has nothing much to do in this multi-starrer yet his handsome presence will definitely will make a difference and last but not the least - Akshaye Khanna is a scene-stealer. The music by Anu Malik is quite good. One of the songs from this album 'Sandeshey aate hai...' is very melodious. It is a must watch.