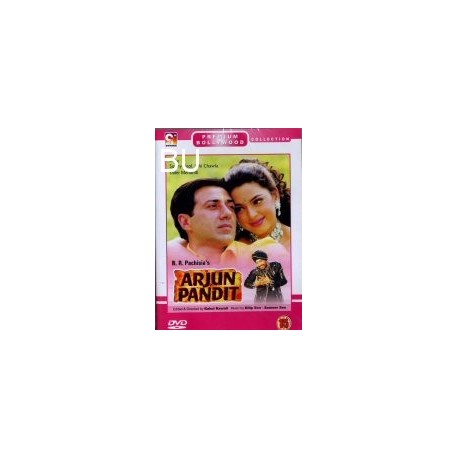 The film introduces Sunny Deol as Arjun - a yoga professor with a mild personality that he does not testify on a rape charge on the ministers son because of threats. The girl commits suicide. Her sister Nisha (Juhi Chawla) entangles Arjun in her love & provokes him into killing Sanjay. On her testimony Arjun is sent to jail. But soon released Arjun follows in search of Nisha to the city where he gets involved with the gang of Haldiram (Ashish Vidyarthi). From Arjun he becomes Arjun Pandit. He continues to be obsessed with his love for Nisha who hates him, even abducts her from her own marriage. The rest of the film is a showpiece of violence and Arjun trying to possess Nisha.