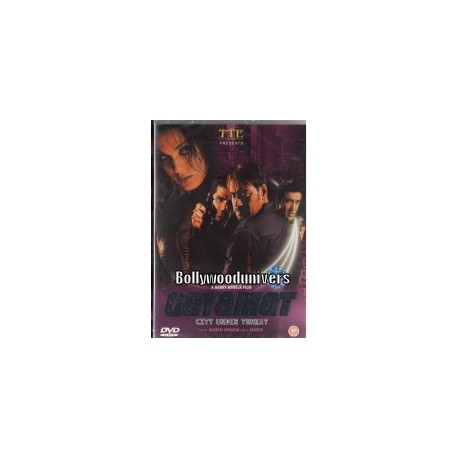 Central Bureau of Investigations (CBI) has assigned the case of three Muslim terrorists to Akram Sheikh. The three terrorists are two brothers Ali and Abbas Ramani, and their girlfriend, Laila. Akram takes charge of this case, and asks his superiors to get Rachit to assist him. Rachit used to be an associate of the Ramani brothers, but was double-crossed by them. Rachit had escaped from prison and had killed one person, and had been re-captured and is now serving time in a high security prison. Akram does get permission to get Rachit to accompany him. Both of them, together with a team of ace commandos set out to capture the trio, only to find out that a missile containing a deadly virus, is aimed by them at various lakes, and water reservoirs in and around Bombay City, and no power on Earth is going to stop them from launching this missile.