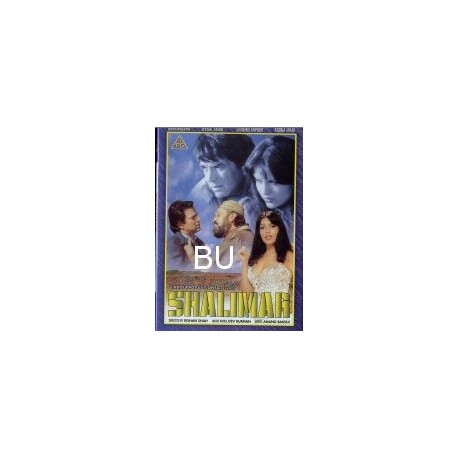 St. Dismas island is owned by an aging jewel theif of international repute, Sir John Locksley. His sole companion is Sheila his secretary. Sir John also owns the world's most precious gem; 1214 carats; market price 135 million Dollars-the Shalimar.Sir John is dying, having no family of his own, he devises a scheme to find an heir for Shalimar. He invites five master thieves and challenges them to steal the ruby. The one who succeeds will inherit Shalimar.The islanders, who guard John and his jewel believe that the jewel is the symbol of their snake god and they try to protect it with all their sight.Among the guests is an amateur thief, Kumar, in the disguise of one of Sir John's invites. Here, Kumar meets his ex-sweetheart, Sheila with whom he shares a love hate relationship.Now the hunt for Shalimar begins. A revolution is brewing among the islanders. Neither Sir John nor his invites are aware that the ruby is a symbol of their snake God. The islanders will fight with their lives to protect it.All hell breaks loose on the island. Shalimar is the islanders heritage. In this confusion, while the professionals fail, the amateurs manage to steal the ruby.