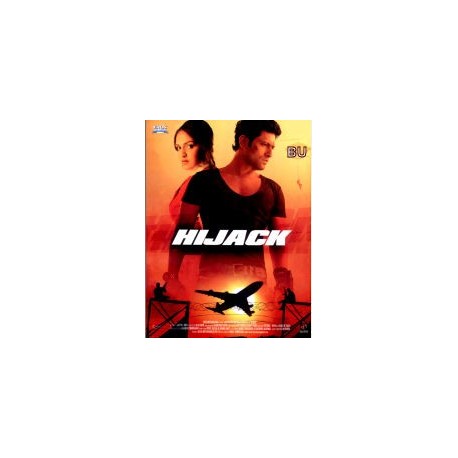 Hijack is an action thriller with an emotional twist. The protagonist of the film is Vikram Madan (Shiney Ahuja) who is an ex pilot in a commercial airlines and now works as a maintenance engineer in a ground job at the Chandigarh airport. The film marks the heros journey of his life bringing him face to face with his demons from the past, where the hero is faced with a hijack situation with his daughter being stuck in the middle of it. Having lost his wife earlier in a similar situation, it is up to Vikram now to get over his past and save the day. The terrorists of the aircraft demand that their mastermind Rasheed (KK Raina) be released in exchange of the innocent lives of the passengers. It is now in the hands of Vikram and Saira (Esha Deol) an airhostess on the hijacked flight to join forces and somehow save the lives of the innocent passengers.