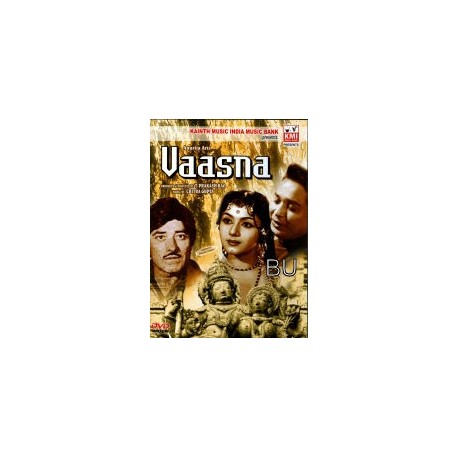 VAASNA means lust. It can be a lust for life, lust for art or science, lust for good cause of society or a lust for one's own selfish and mean gratification at any cost. In fact VAASNA is a life of dedication. If life is dedicated to lust for a good cause, such lust is worshipped by men and women all over the world. If it is mere lust, a passion of one's own desires and needs, physical, mental or mercenary, it is hated by human society. This story of VAASNA is the story of a man, who starts life on a note of goodness and then sinks himself fathoms deep into his selfish lust for wine. In his quest for the satisfaction of lust for drinking, he goes to the extent of deserting his devoted wife, a loving son and charming sister. His lust of wine turns his heavenly home into a hell of poverty, wants and miseries and disasters. Even his sister cannot marry. His child cannot go to school. But for an honest house-hold servant the entire family would have perished. All because of one man's lust for wine. Even a confirmed alcoholic can become a teetotaler if he sees "VAASNA" once, because the moral goes home, not through preaching but with thrilling, exciting, musical, gripping and dramatic entertainment in every frame of the picture.