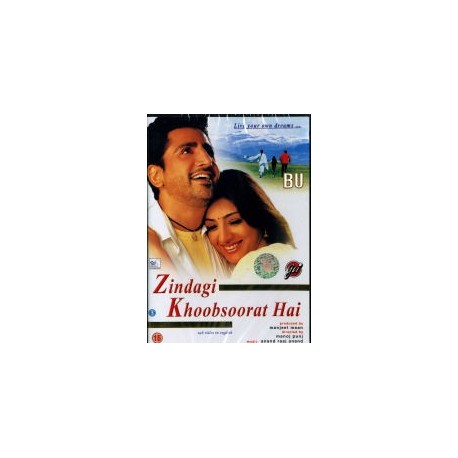 The film is about Amar (Gurdas Maan) who arrives in Mumbai with the sole ambition of making it big in life. He starts working in a nightclub as a band singer. Many call girls frequent the night club, and one such girl is Shalu (Tabu). Soon Amar and Shalu become friends.
Gul Bloch (Ashish Vidyarthi) is an underworld don who loves his daughter Jamila, a mentally challenged kid. Jamila becomes a fan of Amar after she watches him on TV. Gul instructs his men to adbuct Amar. Touched by the plight of the father in Gul, Amar meets Jamila and soon gets emotionally attached to her.
Meanwhile Amar discovers Shalu's ultimate dream of living in her home in a remote hill area with her husband and daughter, a fantasy that will remain unfullfilled. But Amar assures Shalu that he will make the dream come true. They visit Amar's house in the hills and while they are there, they fall in love.
Back in Mumbai, Amar's struggle pays off and a a producer signs him for a leading role in three films. In the meantime, Shalu reverts back to her normal life. At this stage, Amar offers to marry her provided she leaves her current profession. But an unexpected incident takes place that changes everything.