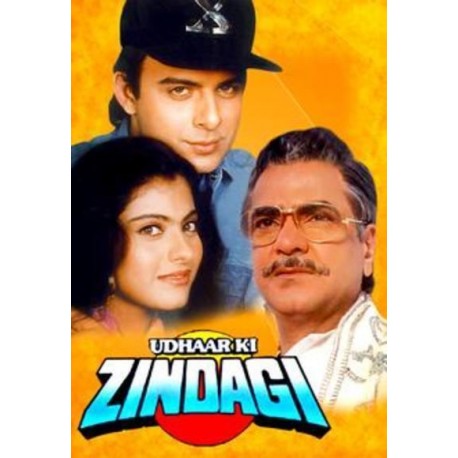 The tale revolves around Sitaram Coudhary who has two daughters and a son, Vasu.There are differences between father and son as the later has married his class-mate Suman, inspite of Sitarams disapproval. Consequently, Vasu decides to leave the house along with his wife.Janaki, Sitarams wife, despareately seeks to bring about a patch-up but in vain.Vasu settles in America but does not forget his family. Janaki and Sitaram too, live in the hope of seeing their sons return some day. After many years, the occasion is of Sitarams grand-daughters wedding. Sitaram sends the marriage invitation to Vasu but instead of Vasu, only his daughter Sita arrives. Sitaram is very much disappointed and the frustation is revealed in his rejection to accept his grand-daughter Sita. The fact is that Sita has come to convey the news of her parents death but thats not so easy. She is in a dilemma, after all informing grand-parents about the death of their son and daughter-in-law who themselves happen to be your own parents, is adifficult task.
Sita has no other relative and has grand-parents to look up to. She is trying hard to win the heart of her grand-father.