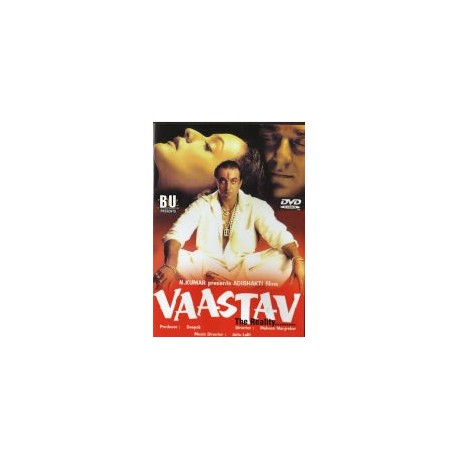 Raghu (Sanjay Dutt) lives with his parents and his brother Vijay (Monish Behl). He isn''t very educated and his father gives him money to open a Pav Bhaji stall. He now makes a decent living. One day, he gets into a fight with someone from the underworld. The gangster is killed by Raghu.
Fracture Bandya, who is the brother of the deceased, vows to kill Raghu, but Vithal Kanya (Ashish Vidyarthi), who is the enemy of Fracture, takes Raghu under his gang. He falls in love with Sonu (Namrata Shirodkar) and they marry. After killing all the members of the Fracture gang, Raghu rises in status in the underworld and now becomes a force to contend with. He loses the love of his family.
The minister Babanrao uses Raghu to do his dirty work and then devises a plan to turn Raghu over to the police.
Will Raghu accept the fact that Babarao is using him?
Does Babanrao succeed in his plans?
What about Sonu...?