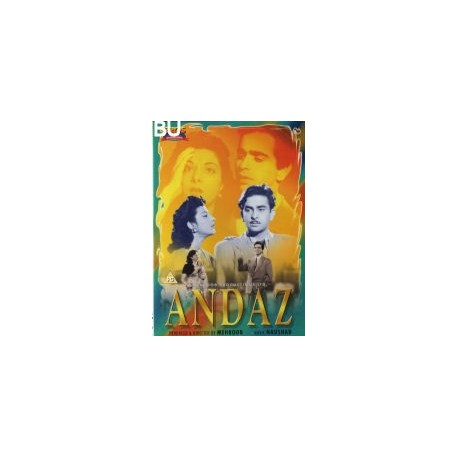 Melodrama using the pivotal figure of a woman to dramatise the contradictory proposition that the new, independent India should value capitalist modernisation while retaining feudal family and moral values. Neeta (Nargis), a modern young woman who dresses in Western style, inherits the business empire of Sir Badriprasad (Sapru). She entrusts its management to her dashing young friend Dilip (Kumar), who misreads her esaygoing friendship and assumes that she reciprocates his love. Whe the man she is engaged to, the spoilt playboy Rajan (Kapoor), returns, she marries him. Dilip managerial effciency disintegrates under the pressure of his frustrated desire while the infantile Rajan begins to suspect his wife''s fidelity. Eventually the tension erupt into a violent clash between the two men as Rajan threatens to beat Dilip to death with tennis racket. When Dilip recovers and advances on Neeta, she shoots him and is jailed for murder. The ensuing trial underlines the moral of the story: all the mayhem is Neeta''s fault for not having listened to her father when he warned her to avoid ''modern ways''.